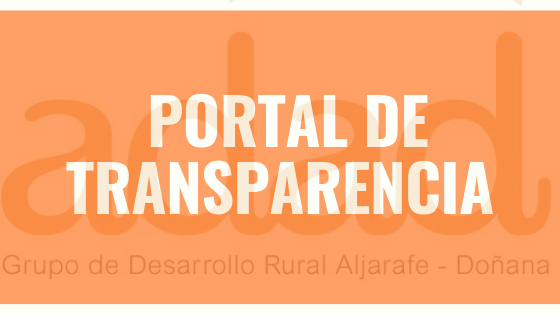 The region of Aljarafe-Doñana is located in the southwestern boundary of the province of Seville, in western Andalusia. It borders on the province of Huelva in the west and on Cadiz in the south, and also on the Sevillian region Corredor de la Plata, specifically on Gerena and Aznalcollar. The boundary in the west is defined by Guadalquivir River and some towns of metropolitan Aljarafe.

Location of the region in the province of Seville 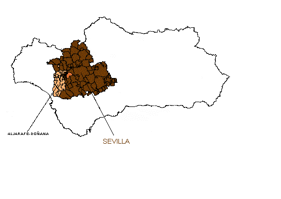 Aljarafe-Doñana arises between Guadalquivir and Guadiamar rivers and it falls in Doñana marshlands. It is a flat land with some higher zones, as the boundaries of Olivares or Albaida del Aljarafe. The northern area, Aljarafe, is formed by several undulations dedicated to the olive grove farming, with an important and complementary agribusiness, and to a lesser extent, unirrigated lands, being the green olive grove the peculiar landscape. 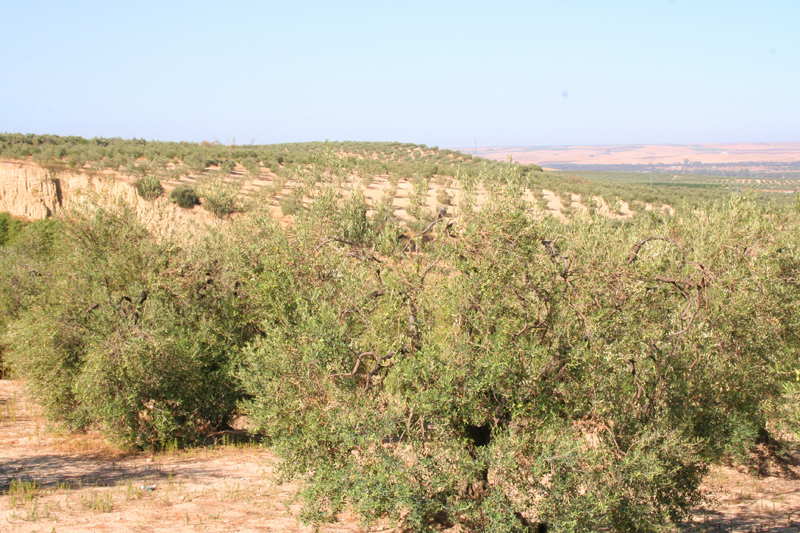 The southern area, formed by five towns with lands included in Doñana Natural Space, offers completely different features. Its inclusion in this space, unique in Europe and declared a World Heritage site, Biosphere Reserves or ZEPA zone (special protection area for birds), promotes the tourist appeal of the region, linked to a natural destination full of possibilities. In this sense, it is correct to highlight that the 29,81 per cent of our region belongs to Doñana Naural Space (18.124 hectares are included in the Natural Park and 14.672 hectares in the National Park). 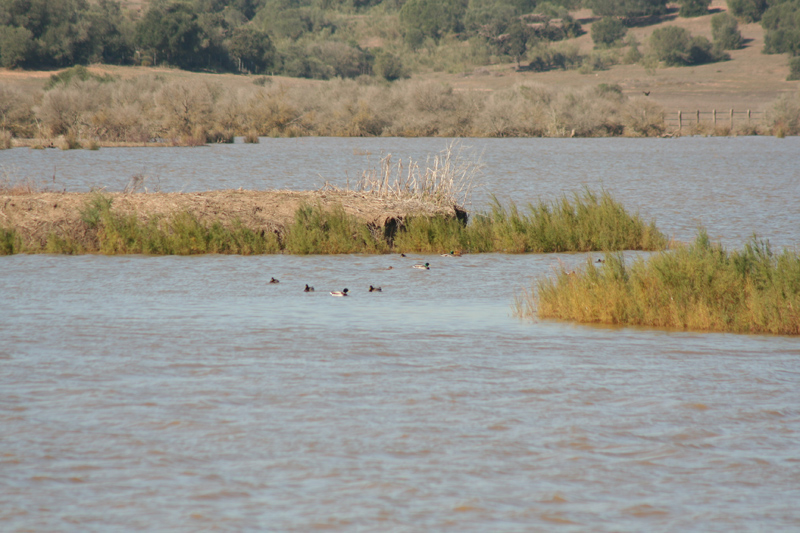 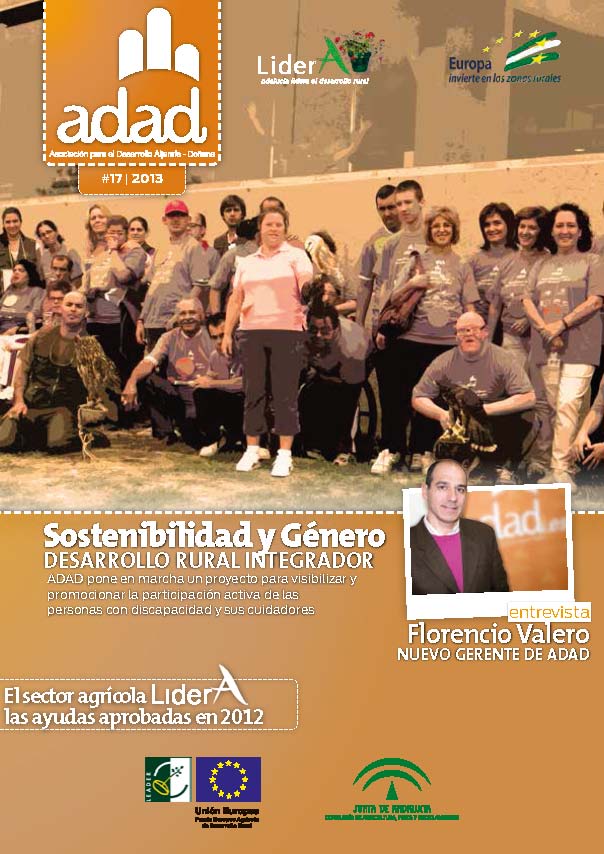